One thing has always been a mystery to me. The three stooges in this house have a rebel flag flying and a pro-TrumpMonkey sign in the yard as if he would give any of them the time of day much less associate with them. So, why the loyalty to a rich–although not super wealthy–1-percenter?

Sadly, the answer is about permissions. His very presence in the highest office of the land gives them and other racist, sexist rednecks permission and license to overtly express their ignorance without fear of reprisals. Their once concealed stupidity is now sanctioned by a self-serving child with obscene power to destroy lives.

Some would say it is their right to express their views and that is a right of all Americans. If that’s all they did, no problem. But it doesn’t stop there. Those expressions of hate for those different people combined with clinging to their white skin makes them dangerous to others and that is NOT a right.

Our country has fallen to a new low from which we may not recover.

TrumpMonkey is a big part but the real problem is the silent acquiescence of those elected officials whose only concern is their self preservation. Sad indeed… 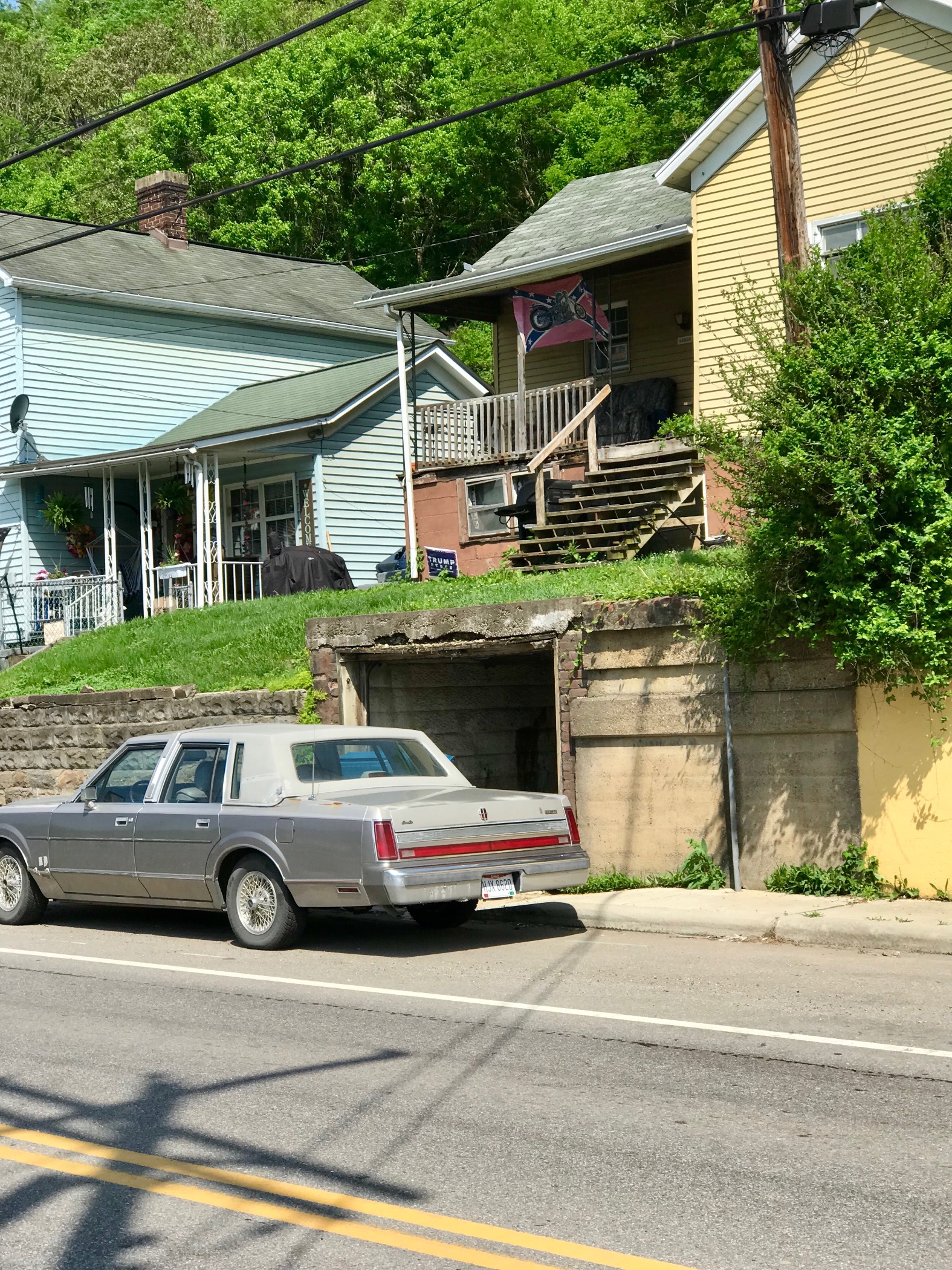